My projects are all about design for social media. I have been specializing in this area for some time, and despite not having much experience, my projects show that I am prepared to enter the job market. Given the imminent entry into the labor market, I sought to work with Canadian brands widely known in my experimental pieces.

This campaign was developed entirely in the academic environment (from concept to photography) and aimed to be impactful and direct.
According to surveys, LGBT youth think three times more about suicide than heterosexual cis youth and are five times more likely to attempt suicide, and everyone should be talking about it. With that in mind, the objective is to show that there are other options besides suicide and to make it clear that no one is alone. People are willing to help, and LGBT youthline is here to help. 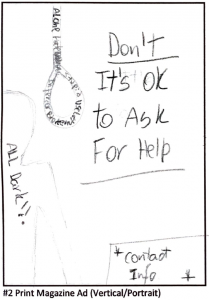 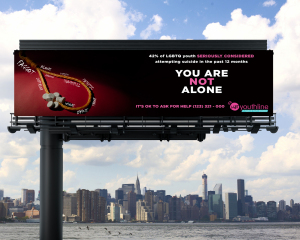 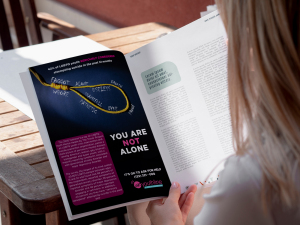 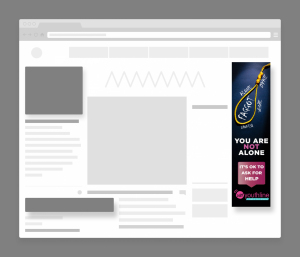 The Book is an investigative thriller and takes place during a wedding in Italy; however, the original cover uses a beach photo that does not show the book’s real theme. We don’t feel that the book is about investigation and murder with the original cover. Therefore, the objective was to create a new cover using vectors. The new cover features a palette of dark colors and elements arranged exclusively to entice the reader to learn more about the story. The “splatters” of blood on the rear further intensify the investigative and murderous appeal. 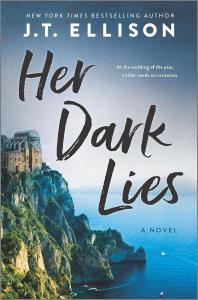 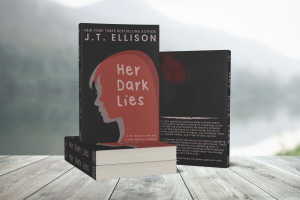 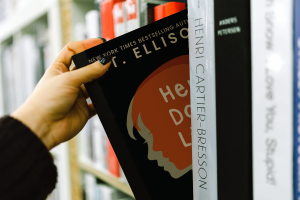 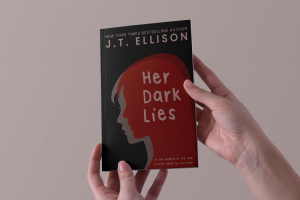